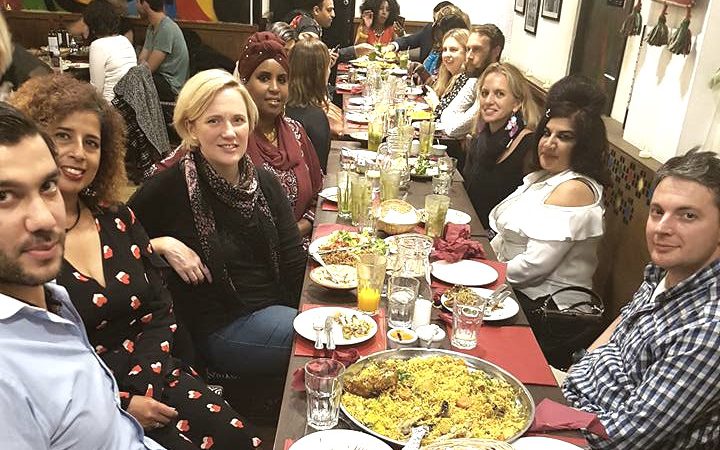 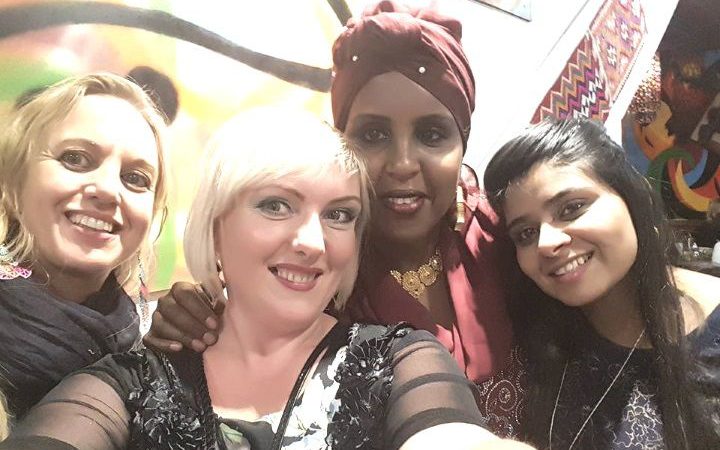 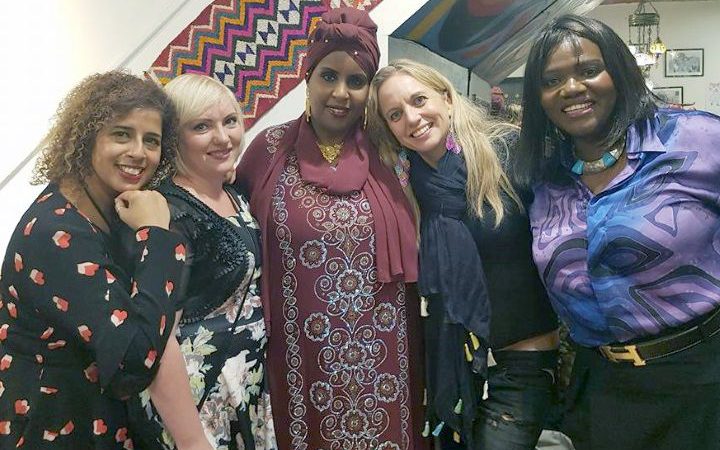 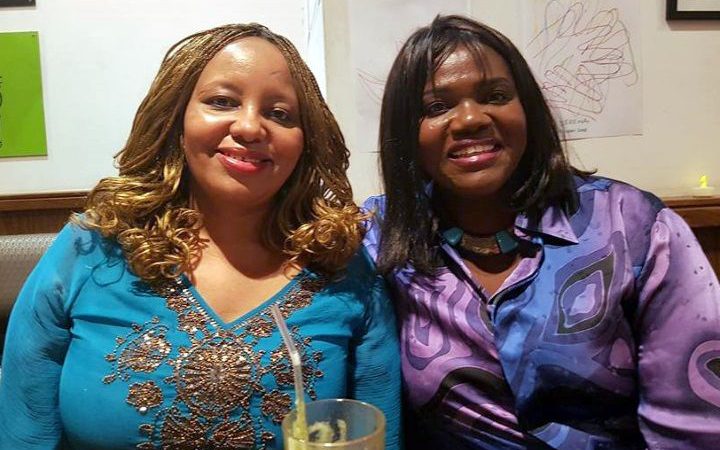 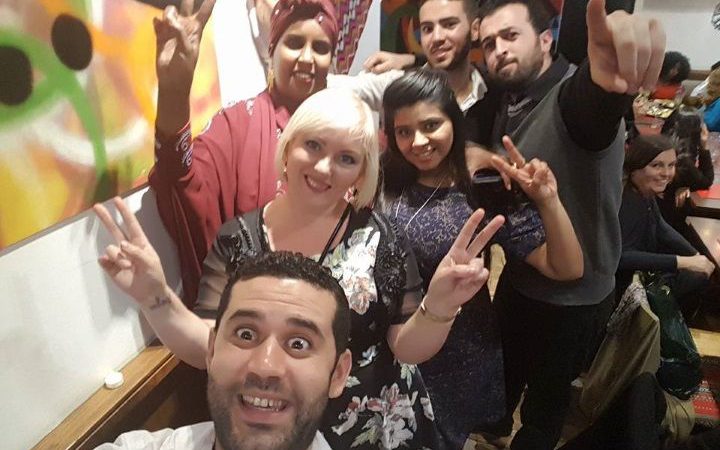 We had Hibo Wardere* in the Hiba House last night and we had a great time celebrating her birthday with her friends and other friendly diners!

Some great intellectual minds headed Hiba’s way instead of home after a long day’s work and showed us how to party! Hibo had selected a set menu and went for the Chicken Maqlooba – the traditional Palestinian dish for feasts. Grandmother even came out of the kitchen to say hello and there were many hugs! The birthday cake was well received (it had more attention than the birthday girl at one point!).

The highlight of the evening was a surprise rendition of songs from one of the guests, a lovely young man from Aleppo, Syria. He dedicated the famous song, Habibi by Amr Diab, to Hibo.

*Hibo is from Somalia and campaigns internationally against Female Genital Mutilation (FGM). You can read about her on Wikipedia. She recently published her story in “Cut: One Woman’s Fight Against FGM in Britain Today”.